Born in Ely, Cambridgeshire, Simon MacCorkindale first planned to follow in his father’s footsteps and pursue a career in the Air Force. However, he took drama classes when he left college and was drawn to the theatre, acting and directing plays when only a small boy. He made his West End debut in a production of Pygmalion and was one of the Disciple’s in Franco Zeffirelli’s Jesus of Nazareth. A major break came when Simon was cast as the charming, cunning Simon Doyle in the stellar whodunit Death on the Nile (1978) and in the year of its release, he won the Evening Standard – Best Newcomer award.

In October 1984, Simon married international actress Susan George.  Residing in the US, Simon was cast in various popular TV series including Dynasty, Hart to Hart and The Dukes of Hazard, before securing the lead role of Jonathan Chase in the hit television series Manimal. Soon after Simon joined the all-star cast of Falcon Crest playing Jayne Wyman’s powerfully dynamic lawyer. Theatre projects followed, those he directed and starred in winning critical acclaim for his direction of Henry Ibsen’s A Dolls House and Sleuth starring Douglas Fairbanks Jr.

His wife Susan produced his one-man show “The importance of being Oscar” at the West Side theatre in Westwood California, where he stunned audiences with his portrayal of the important man himself, Oscar Wilde. When he and Susan returned to England it was to set up their own production Company, Amy International, producing independently financed films. Rewarded with enormous critical success, their productions won a host of awards including the Tokyo Grand Prix (best film of the year) for That Summer of White Roses, starring Rod Steiger, Tom Conti and Susan George. Simon returned to British television, when he joined the cast of the BBC medical drama Casualty, playing the unforgettable charismatic Dr Harry Harper in 2002.

In 2005, Simon was diagnosed with cancer but returned to the stage in 2009 for what was to be his last role in the West End production of The Sound of Music. Susan says of that time, “Simon would never have described himself as a singer but he took lessons and worked tirelessly and creatively to make the role of Captain Von Trapp his own, unlike any other. His heart driven rendition of Edelweiss will be remembered always I know.”By this time his illness had taken hold, but no one in the cast was aware until he and Susan made the brave choice to share with the world in a magazine article in December that year. Simon MacCorkindale 1952 – 2010 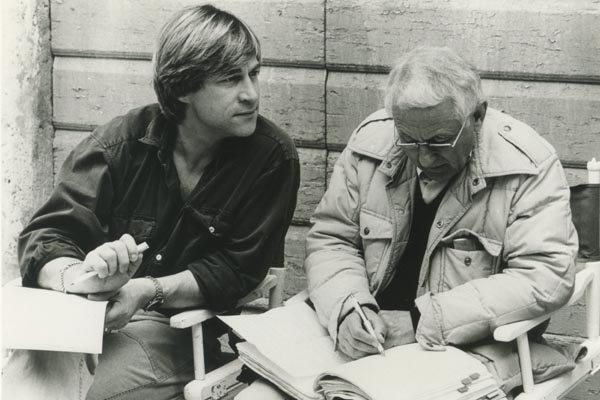 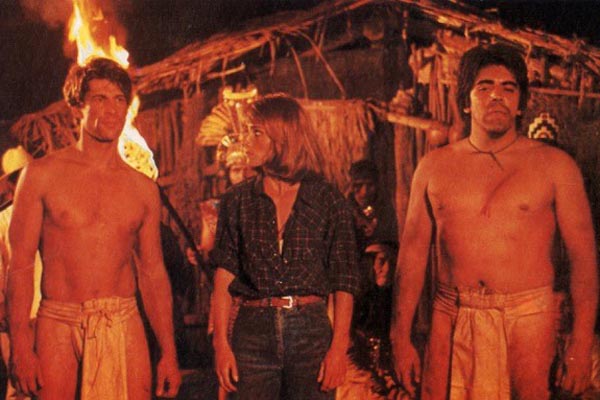 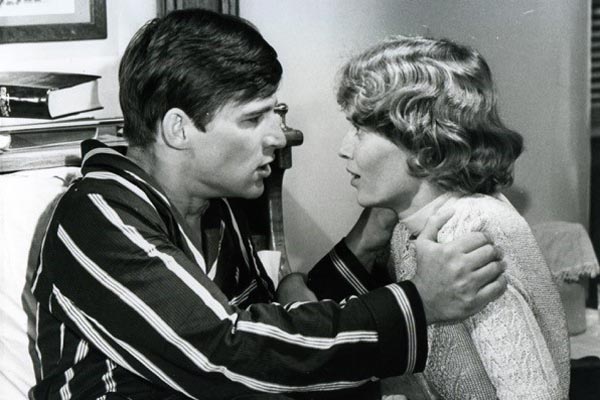 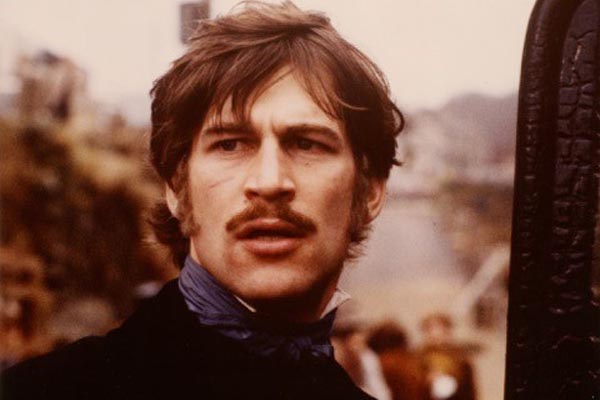